The inspirational story of ‘Mother of Orphans’

The NGO runs mainly on the name and work of Sindhutai. Hers is a story of grit, compassion, steely resolve and a never-say-die attitude. An unwanted child, nicknamed chindi (torn piece of cloth), she was married off at the age of 12 to a 30-year-old cowherd, who beat her and kicked her out of the house when she was nine months pregnant with her fourth child at the age of 20. Protected by a cow standing over her while she gave birth to her daughter and cut her umbilical cord with a stone nearby, Sindhutai has revered cows since then. Her mother turned the helpless woman away too. She survived on the grain offerings to dead bodies at crematoriums, cooking it on the fire of the burning bodies. Gifted with a good voice, she began recounting her story in songs, moving from village to village asking for alms. She soon began taking orphans under her wings and began sharing whatever little food she got with them.

Over the last 45 years, Sindhutai has saved hundreds of orphans and educated them. They all call her aai and take on her surname – Sapkal. Mother to over 1500 children, she has married off her adult children and has close to 300 sons-in-law and about 50 daughters-in-law. Recipient of over 800 awards, Sindhutai still sings at villages to earn money. She gave away her daughter Mamata to the famous Dagdu Sheth Halwai of Pune so that she could focus on all her children in an unbiased manner.

Many organisations have come forward to help this simple woman who has transformed hundreds of lives. Her heart-rending speeches, her brilliant oratory, her well-recited poems and ghazals endear her to all those who listen to her. She still continues to fight for her next meal though.

Many of the children whom she adopted are well educated lawyers, lecturers, and some including her biological daughter, are running their own independent orphanages. One of her children is doing a Ph.D. on her life. Her orphanages now include facilities like computer room, study room, etc. Film Director Ananth Mahadevan has made a film on

her life in Marathi, ‘Mee Sindhutai Sapkal’, which was selected for the world premiere at the 54th London Film Festival.

A documentary, ‘Anathanchi Aai’ has been made on her life based on the book by D.B. Mahajan. 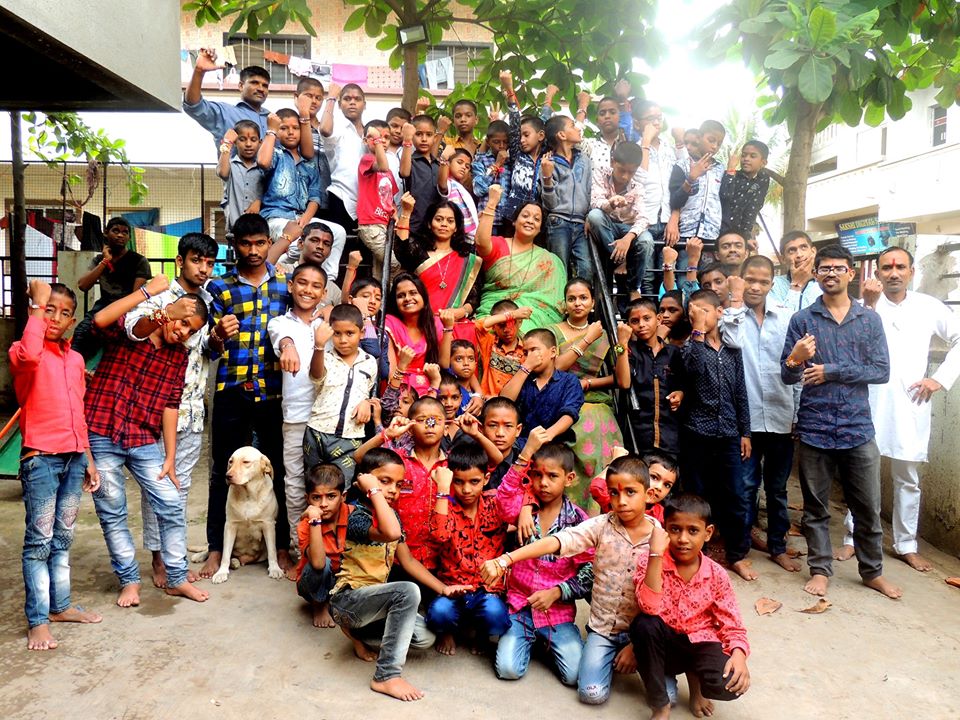 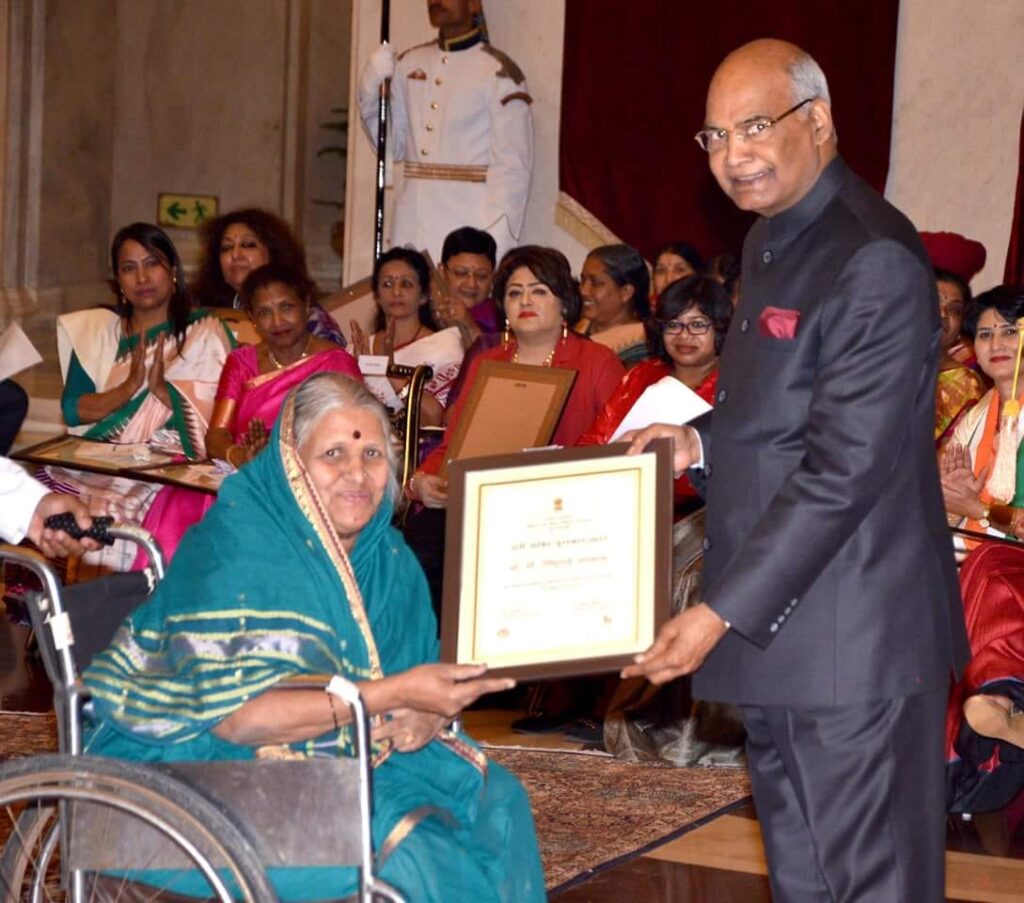 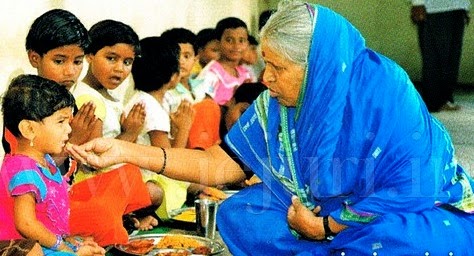 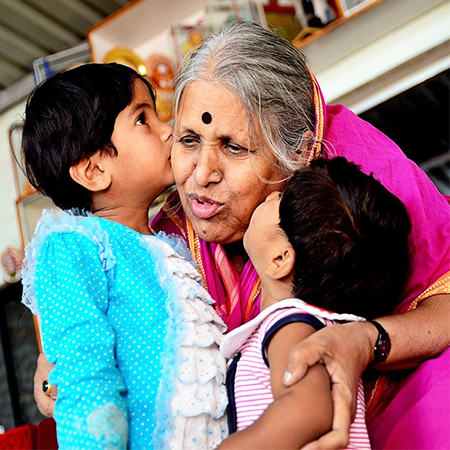